Since GWK Cultural Park is one of the must-visit places in Bali, you need to know about the history of GWK sculpture construction as well. The giant sculpture of Wisnu God riding an eagle-like bird called Garuda is touted as one of the tallest statues in the world. However, the presence of this thing today could not be separated from its series of legendary history.

Garuda Wisnu Kencana Cultural Park is located in the southern area of Badung. It takes about 20 minutes of driving from Kuta and also an easy route from the international airport of Denpasar. The cultural park stands on 240 hectares ground and it offers a variety of interesting things such as Amphitheater, Festival Park, Lotus Pond, Exhibition Hall, Street Theater, and a panoramic restaurant named Jendela Bali along with souvenir shops as well. To know about the folk story about Garuda Wisnu Kencana, you can simply get a booklet around the GWK Park complex. In this article, we are going to explain the history of GWK sculpture construction.

It would be such a pleasure if you are finding the best hotel in Ubud online in the first place so you can conveniently go here without worrying about accommodation stuff. The construction of the sculpture itself took about two decades long and spent around USD 100 million. The statue was designed by Nyoman Nuarta, one of the best sculptors in Indonesia, back then in 1990. The groundbreaking construction was started in 1997 not long after that the global economic crisis hit Indonesia.

The construction should stop and the hiatus was taking up to sixteen years. Right in 2013, PT. Alam Sutera Realty Tbk or ASR, a property developer, agreed to provide finance and finished the project. Even though the whole financial and technical stuff had been well fulfilled, the monument idea was getting a huge controversy, especially from religious authority. They complained that its massive size could destroy the natural balance, inappropriate commercial nature, and so on. On the other hand, many groups agreed to support the project for the sake of tourist attraction in Bali.

The monument was built in Bandung and the whole modules were cut into 1,500 small pieces so it could be transported to Bali easily. The whole statue involves brass, copper, and gold. The base of the sculpture would be used for restaurants, gallery, and museum. And this is the history of GWK sculpture construction. 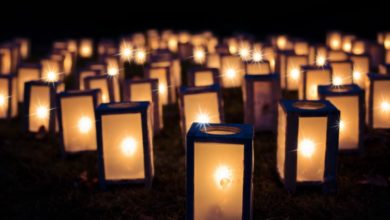 Where should I go for 5 days in Bali? 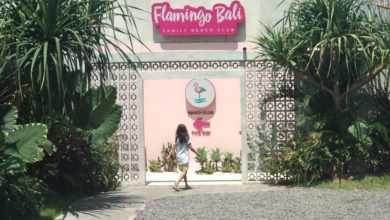