Why is Bali called Bali? History of Bali might be needed to be explained even though only at a glance. Here, we will tell you the short history of Bali Island, especially for tourists and travelers.

Why is it called Bali?

Bali was initially introduced by a hermit named Maha Rsi Markandeya. He took 800 people to get out of Raung Mountain and then arrived at the West Bali. However, more than half of his people were eaten by tigers and snakes in the jungle.

He decided to get back to the Raung Mountain and figured out a certain ritual that could protect him and his people from any attack by planting 5 types of metals. After that, they went to Besakih and develop Hindu or Balinese Hindu by worshipping Sang Hyang Widhi 3 times a day and bringing offerings called “bebali” that consisted of water, fire, and flowers.

Why is Bali called Bali? History of Bali has told us that it came from “bebali” or offerings. And since then this island is called Bali.

The native inhabitants of Bali

The culture of Bali was hugely affected by Indian culture. Balidwipa is another name of Bali, which can be found on several stone inscriptions such as at Prasasti Blanjong.

During colonialism, Bali was colonized by the Dutch and Japan before Bali united with Indonesia. In 1950, Bali is officially a province in Indonesia.

The majority of the population in Bali is Hindu. They use Bahasa Indonesia and Balinese while English has become the third language they commonly use to communicate with foreigners. Bali can be touted as the island of freedom because people consider this place as a safe space.

On the other hand, you can always learn a lot from this place considering its culture and nature are more than awesome. So, this is anything you need to know about “Why is Bali called Bali? History of Bali”.

How Do I Plan A Trip to Bali? 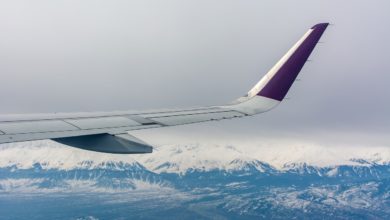 How Much Does A Trip to Bali Cost from India?